Arizona is losing its native wildlife. Some species no longer live here. Some are nearly gone. Some species exist here only because of near-heroic measures that turn government agencies, non-profit groups and private citizens into perpetual animal keepers and habitat guardians. For some, even those efforts won't be enough. Of the thousands of wildlife species native to Arizona, 27 are listed under the federal Endangered Species Act as endangered, which means they are at immediate risk of extinction and need help to survive. Another 13 species are listed as threatened, which means they are likely to become endangered without protection. And 17 more are candidates for protected status. Chiricahua Leopard Frog tadpoles hatch out of their egg mass in a tank at the Phoenix Zoo's conservation center. Leopard Frog habitat is monitored for breeding and spawning activity, once an egg mass is found, it is transported to the zoo where they are placed in a tank to hatch. The tadpoles are then raised by zoo staff and released back into the wild. 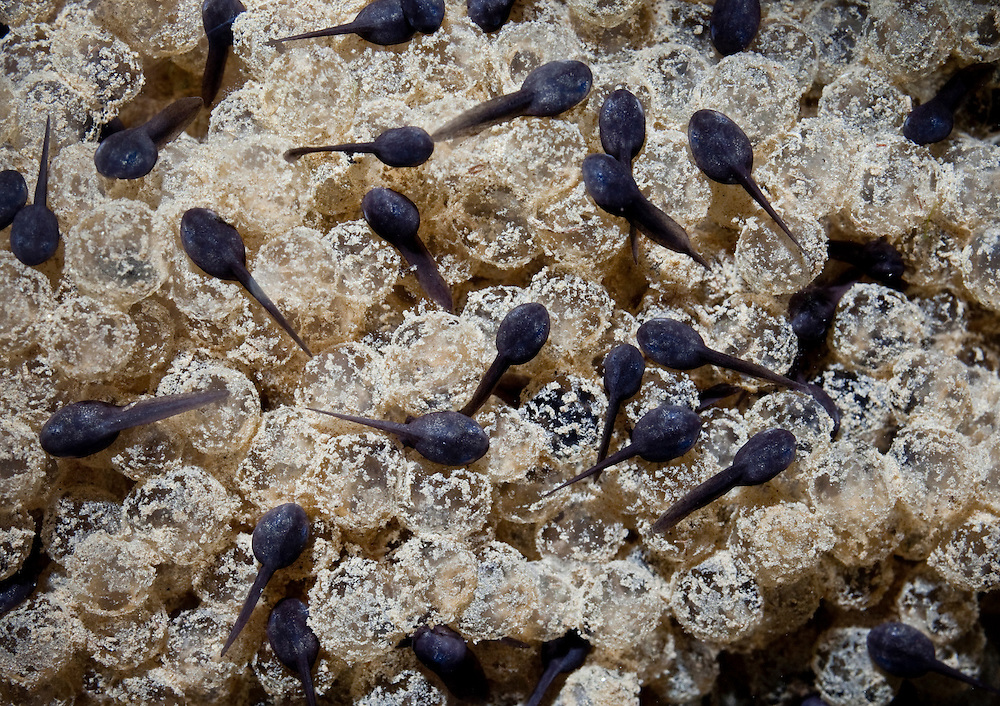